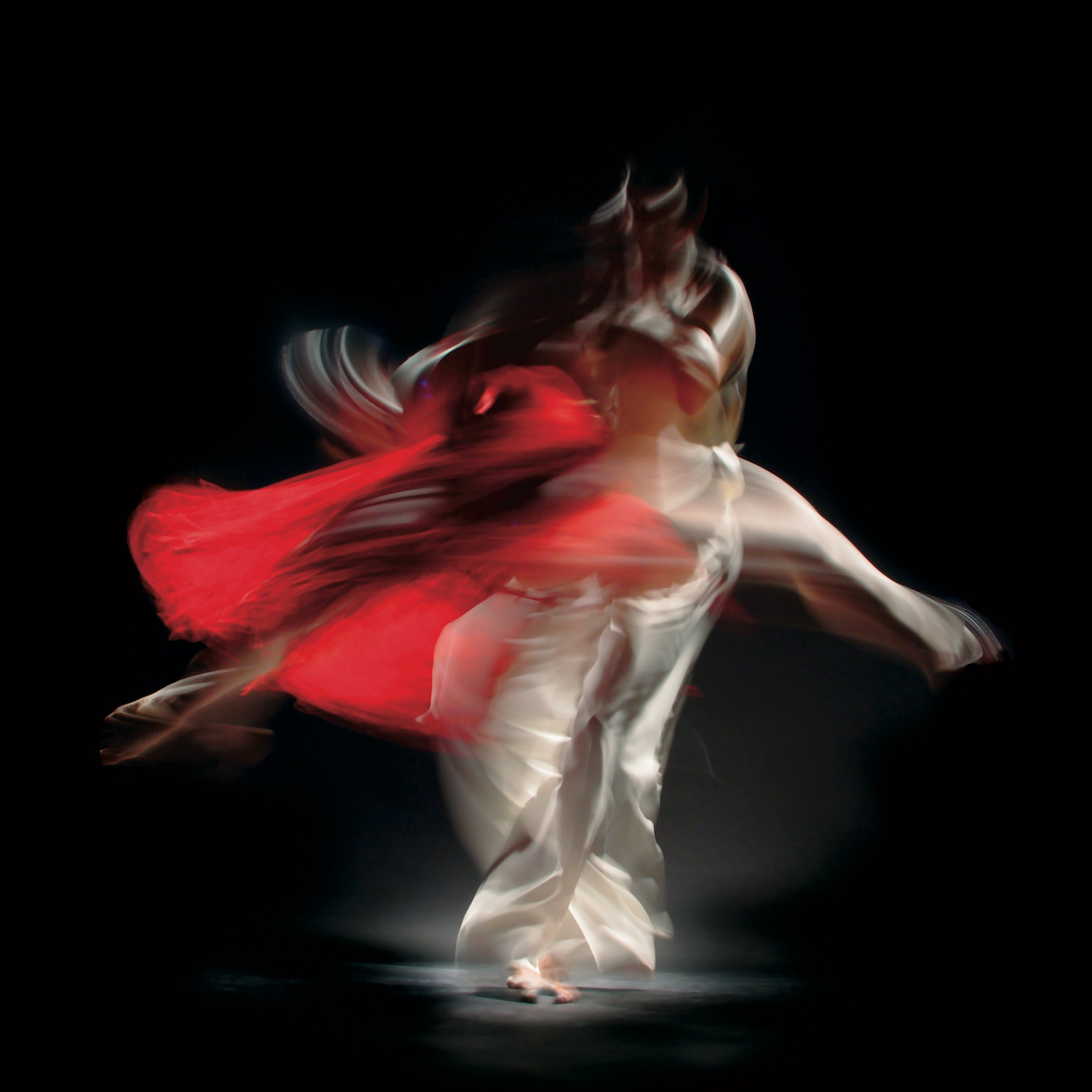 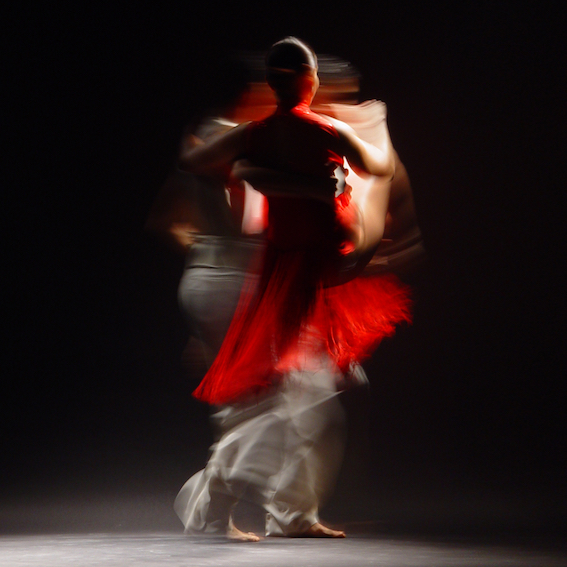 Virtuoso displays of traditional tango dance to the exquisite sounds of 1930’s Buenos Aires. The powerful Nuevo Tango music of Astor Piazzolla. Tangomotion is a breathtaking journey into the heart of Tango Argentino: a tango music and dance show featuring four of the world’s leading tango dancers with live music from Tango Siempre.

Tango Siempre are the UK’s leading tango company and have been touring tango music and dance productions since 1998, as well as creating and performing the music of the Olivier-nominated “Midnight Tango” to a total audience of half a million people in three national tours and two West End runs.

Tango Siempre are unique in having three composer/arrangers within the band. Their critically acclaimed music combines authenticity and innovation, in original compositions and in classic works that they have transcribed and arranged from historical recordings of the great Argentinian orchestras and of Astor Piazzolla’s Nuevo Tango ensembles.

“The band, the excellent Tango Siempre, play on stage, with taut rhythm and instrumentation.” –The Independent (review of Midnight Tango, 2012)